Welcome to the Hanham Parish Council 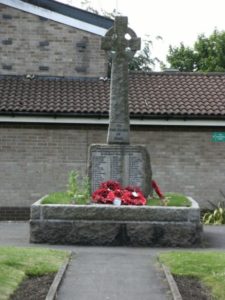 This website has been designed as a further resource for the community as an aid to improve communication, involve local people more in what is happening in the parish of Hanham and engaging everyone in local issues by providing you with more information. Hanham Parish Council aims to serve the needs of the local community and works in partnership with other agencies to deliver local services.

History of the Parish Council 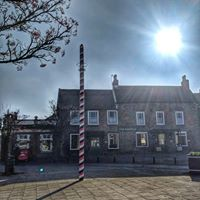 Maypole with pub of the same name

Elected parish councils were first established in the Local Government Act 1894 to reinvigorate local communities and give them a voice. Previously meetings would have been held in the vestry of the local church.

For a variety of reasons, including a general movement towards greater ‘democracy’ a Bill was promoted to create Parish Councils. After a difficult passage through parliament and many amendments, this Bill became an Act in 1894. Its effect was to transfer all non-religious functions from the church to the elected Parish Councils.

Since then Parish councils have seen extra discretionary functions added but remain largely unchanged, they have escaped many of the changes imposed by Westminster on other layers of local government. Today there are some 9,500 parish councils in England. It is not unusual for seats on parish councils to be uncontested, and for members to be co-opted where the number of candidates is fewer than the number of seats available. 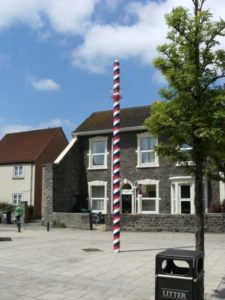 Hanham Parish council was created in 2003. The parish of Hanham is divided into three wards, Avon Valley Ward, Central Ward and Mount Ward. The Parish council has 10 elected Councillors, they serve for a period of four years,their contact details can be found under councillors on the drop down menu at the top this this page.  The Council ordinarily meets on the first Wednesday of each month to discuss a wide range of issues and members of the public are welcome to attend. Meetings are held in Hanham Community Centre, High Street Hanham and commence at 7.30pm. The agenda for these meetings are published in advance on this website and there is an opportunity at these meetings to raise any issues or concerns the public may have. Alternatively you can contact your local Councillor or the Parish Clerk full details are contained in the contact us section of this website.